On Thursday 5th May, Year 10 team took part in the annual Marcus Powell memorial game vs The Hereford Academy.

An important date in the calendar, it was great to be joined by former members of staff to outline the significance of the match.

The game echoed the words shared prior to the game from Marcus’s former PE teacher, playing with respect, honesty and some silky football by both teams. 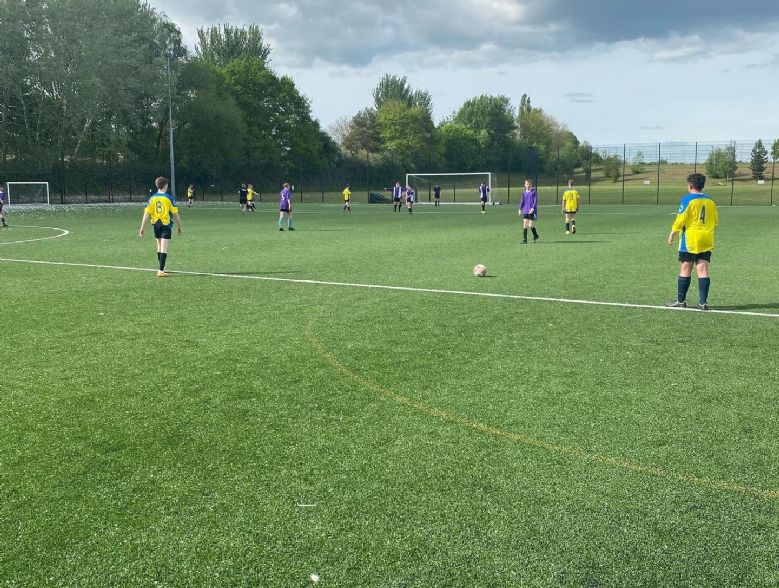 Kingstone took the lead through Year 9 stand in Callum with a fine strike, justifying his selection.

Goalkeeper, Toby made two incredible saves, with the back 4 being led superbly by Captain Billy, again with Year 9 stand-ins Olly and Mattie having fantastic games.

Kingstone were close to seeing out the win 1-0, but unfortunately, the speed of the Academy attack finally broke the Kingstone backline with just 30 seconds left on the clock.

The game then went to penalties and after 15 nerve-wracking attempts, Kingstone finally sealed it with Lewis slotting home the 8th penalty, after Toby had saved the previous effort. 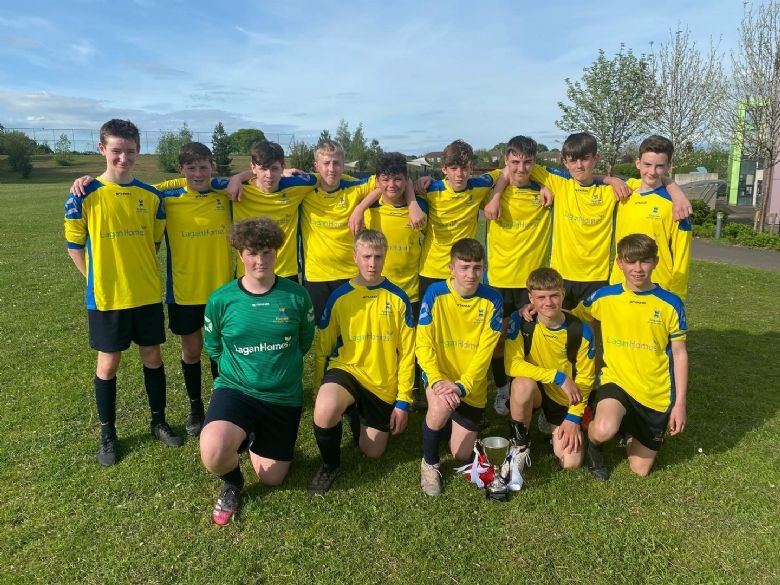 Man of the match went to Toby for a top class performance, but a mention to every single player involved in today’s match.