Our Year 8 and Year 9 Girls Netball teams secured victories when they took on The Hereford Academy on Wednesday 26th January.
Year 8 won 19-6 with some amazing shooting from Macy-Mae B and Chloe B. The team from THA awarded Scarlett R-P as player of the match. 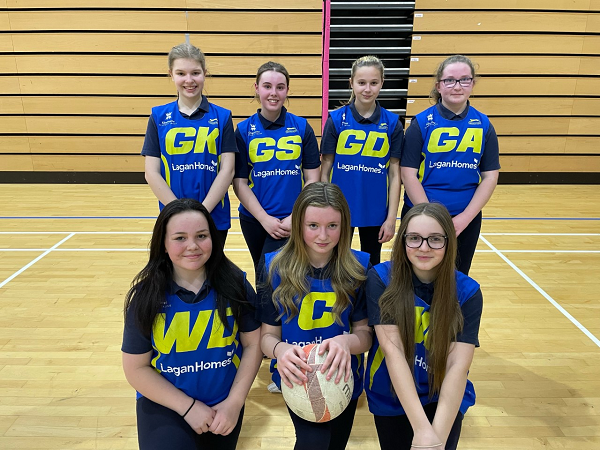 Year 9 won their game 14-6 and put in an outstanding performance against difficult opponents. The team from THA awarded Ruby C as player of the match. 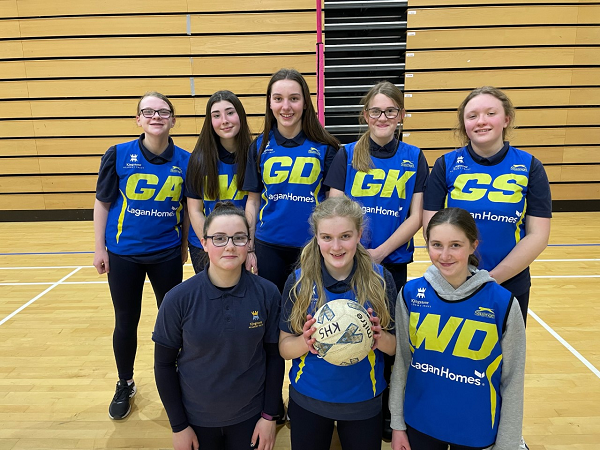 Congratulations to all the girls (see teams below). They showed great sportsmanship and were great ambassadors for Kingstone High School.